Blog
You are here: Home1 / Blog2 / News3 / Paper Dolls Across the Generations 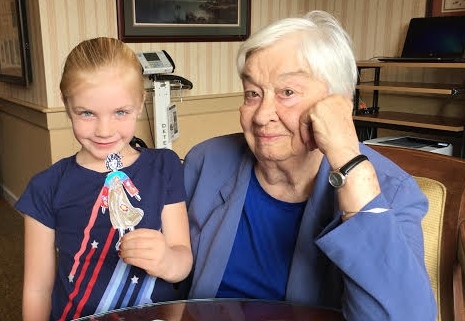 After spending time encouraging Harper through the process, Patti told her that her art skills were amazing and someday she could sell her artwork for millions. Harper, giggled and Patti rubbed her arm while whispering to her, “It’s true. You can do anything, Harper.”

Inter-generational activities connect and create bonds that are rich in spirituality and emotion for everyone involved. 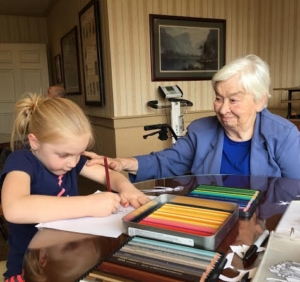 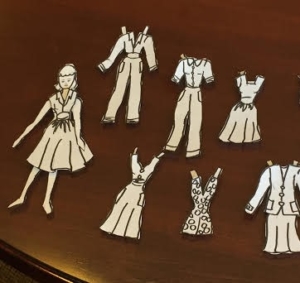 The Art of Aging Gracefuly