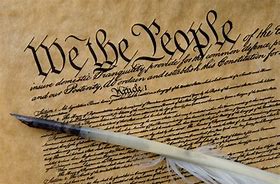 To help our client stay connected to his lifelong dedication to law, a recent activity session focused on the Supreme Court.

At one point in his education, Jack’s emphasis was Constitutional Law. Jack enjoyed the intellectual and cognitive stimulation that reviewing what one source noted were the “top most influential Supreme Court decisions” provided. To tap into Jack’s expertise and support his self-esteem, after each case, his activity specialist stopped to discuss whether he felt it was worthy enough to make the list. He concurred with most of them but felt “a few more important rulings” were missing. Together they created a list of those missing rulings, which will be utilized in future sessions. Exploring the cases more deeply will further nurture Jack’s intellectual well-being and sense of identity as a lawyer.

Prescriptions for a Visit to the Museum
Scroll to top